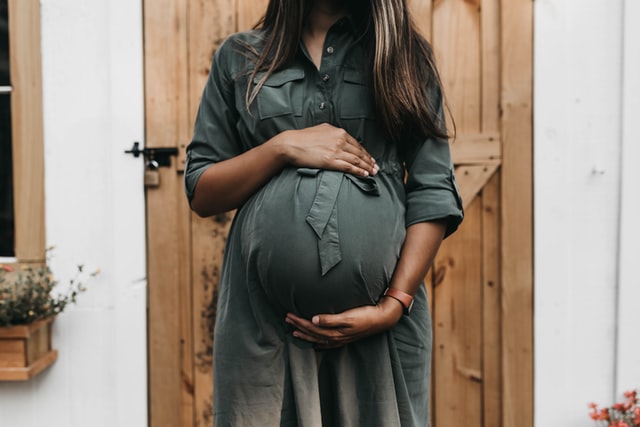 A lot of women have concerns about whether or not having chiropractic care is safe during their pregnancy. Their biggest fear is that it will hurt the baby. In all reality, seeing a chiropractor on a regular basis while pregnant can help you and your unborn child. Studies have shown that there are no contraindications to chiropractic care throughout your pregnancy. Dr Van Hemert is trained to work with pregnant women and he knows how to adjust their care accordingly.

There are several reasons why pregnant women should see a chiropractor. Women go through many physiological changes while pregnant that can put a lot of strain and pressure on their bodies. Some difficulties women experience during pregnancy that are associated with the health of their spine include: back pain, headaches, sciatica, shortness of breath, dizziness, morning sickness and fatigue. Chiropractors recognize these dysfunctions in your spine and can relieve a lot of symptoms.

When it comes to the actual treatment of pregnant women, various techniques could be used. Chiropractors determine muscle imbalances and postural influences in each individual and tailor their treatments accordingly. Most of the treatment is aimed at the first and second trimester to support the changes in the body as soon as possible. In the later stages, the goal is to maintain good alignment of the pelvis and reduce stress on the musculoskeletal frame. Chiropractors can provide pregnant women with exercise advice according to their level of fitness. These exercises are important to do while pregnant because they can strengthen the core muscles and pelvic floor, and rebalance the pelvis.

Getting a newborn adjusted after pregnancy needs to be the next step. A baby can have their first subluxation caused by the constraints while they are in-utero. Another subluxation that could happen soon after the first one is when the baby is traveling down the birth canal. When the baby finally comes out, it has had several chances to get subluxations and it’s not done yet. Many babies sustain subluxations to their heads and necks during normal delivery and they become usually more extensive with vacuum extraction when the force is too much for their little bodies to handle. When newborns get adjusted, chiropractors use only ounces of force. The force is directed into the spine and removes subluxations. Every child should be checked before health problems develop. Pregnant women need chiropractic care during pregnancy so they can prevent subluxations in themselves and to prevent subluxations in their babies during childbirth.

Get In Touch With Us Today